SS John W. Brown is a Liberty ship, one of two remaining still floating today. The ship is today a museum ship located at the Dundalk Marine Terminal in Baltimore Harbour. The ship was named after labour union leader John W. Brown. The John W. Brown made 13 wartime voyages to the Persian Gulf and the Mediterranean, including duty during the Anzio landings. She was also part of the invasion force of Southern France during Operation Dragoon in August, 1944. The US Navy Armed Guard gunners of the John W. Brown shot down at least one enemy plane at the invasion of Southern France in August, 1944. After the war, the John W. Brown carried government cargoes to help rebuild war-torn Europe and returned American troops to the United States. After 1946, she was loaned by the government to the City of New York, where she became a floating nautical high school, the only one in the United States. The ship served in that capacity from 1946 to 1982, graduating thousands of students prepared to begin careers in the Merchant Marine, the US Navy and the US Coast Guard. Displacement: 14,245 tons (Loaded) Length: 134.6 m Beam: 17.4 m Speed: 11 knots Range: 37,000 km 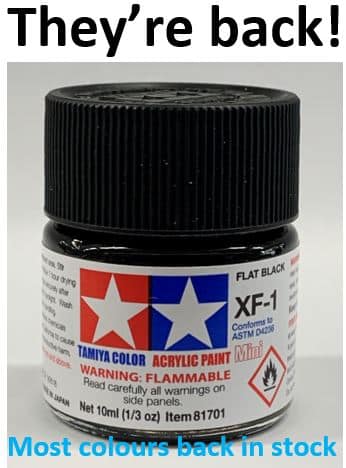 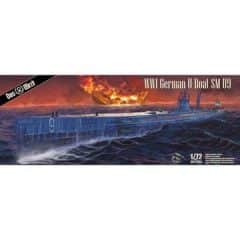 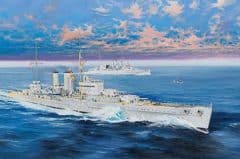 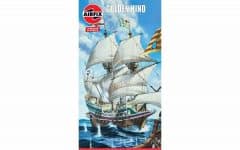 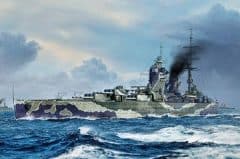 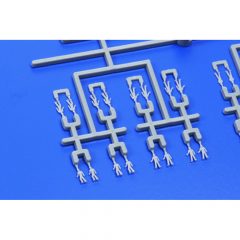