17 of these pneumatic discharge wagons were constructed between 1966 and 1971, they were numbered FX1 to 17. The first series FX 1 to 6 were built at Newport Workshops, the second series FX 7 to 17 were built at Ballarat North Workshops. The original series of wagons were designed so that two of the four hoppers were unloaded from each end. The second series differed from the first series by means of a single discharge point, via additional piping and manifold, at each end of the wagon. When the wagons were first delivered they were finished in silver with a small VR logo, later many of the series received flour company branding and some were also repainted white. Later their use was expanded to cover burnt lime (VPLX) and dried locomotive sand (VZGX).

Whilst coded FX denoting suitability for bogie exchange they were predominantly used on the broad gauge between Albury NSW and Williamstown Pier and Westall, in the mid-80s some ran on standard gauge to Enfield and Canberra. See images below.

The models below represent the second series numbered FX 7 to 17. 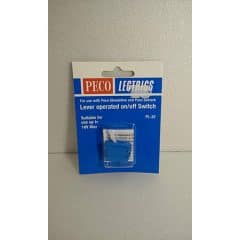 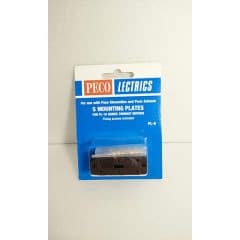 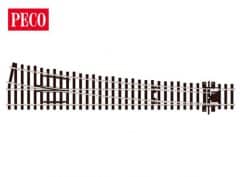 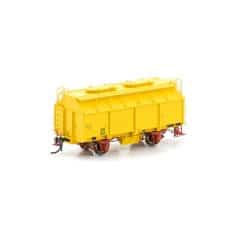