The C30T was a class of steam locomotives rebuilt from the 145 Suburban passenger 30 class tank engine, built by Clyde Engineering and Eveleigh Railway Workshops for the New South Wales Government Railways from 1903 to 1917.

Following the electrification of the Sydney inner suburban lines from 1926, 77 of the 30 class 4-6-4 tank locomotives were converted to tender type. This was achieved by cutting off the frames at the rear of the cab and removing the side tanks. There was no need to build tenders as there were a number on hand from scrapped locomotives or from locomotives where the original tenders had been replaced, notably 32 and 50 class locomotives but some had Baldwin or a totally rebuilt Z16 type. During the life of the loco the tender type depended on where the locomotive was being used.

The first locomotive to be converted was 3088 by Clyde Engineering, who completed a total of 10 conversions, the remainder being carried out at the New South Wales Government Railways‘ Eveleigh Railway Workshops. All were completed by July 1933. On conversion, the suffix ‘T’ was added to their numbers (on official correspondence only). The numbers were not altered on the locomotives.

Between September 1940 to April 1957, 28 were fitted with superheaters. This work included fitting new cylinders with piston valves and extended smokebox. Most of the 28 superheated C30Ts received riveted on ‘drumhead’ extensions to their smokebox. The last 8 (rebuilt 1950-1957) were given entirely new extended smokebox fully supported by the frames, giving these few a more modern, purposeful look. Superheated locomotives had the further suffix ‘S’ to their numbers (on official correspondence only).

In their heyday, they could be found working almost every light branch line in New South Wales. Even in the very last years of steam power, they could still be found well spread over the state in such places as Temora, Griffith, Cowra, Dubbo and Narrabri West. They were also used in most large shunting yards and loco depots. 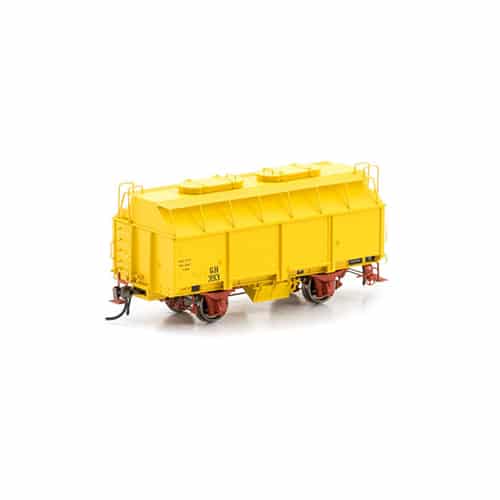 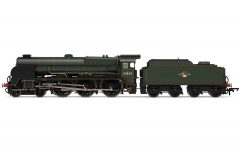 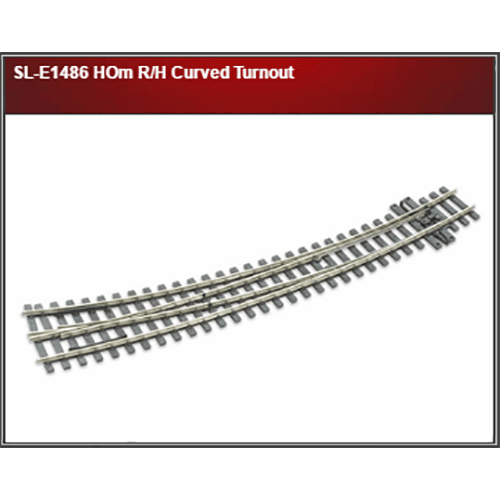 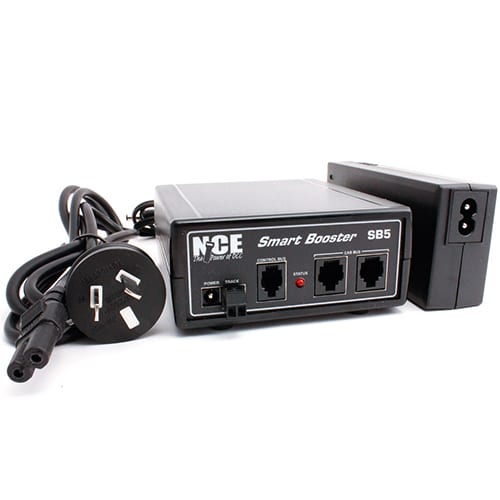 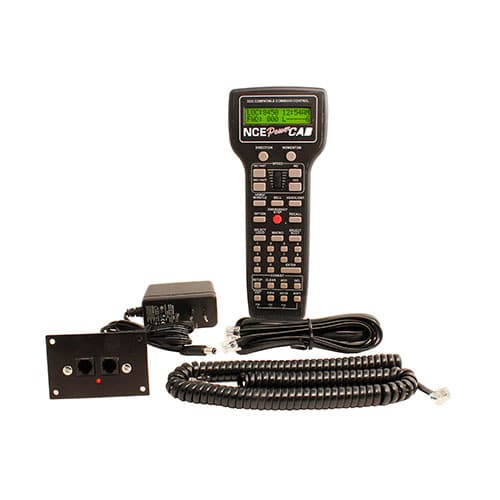