In December 1939, the Northwest Command of the Red Army requested that the N°185 factory develop a vehicle based on the T-100. The vehicle had not only to operate as a self-propelled gun, but also to be used to lay bridges, transport explosives, and recover tanks destroyed or damaged on the battlefield. During the development of this vehicle, the ABTU proposed to mount the large, high velocity 152 mm cannon on the T-100 in order to give it the capacity to destroy bunkers and other strong fixed fortifications. The plant manager at N°185 proposed to stop the development of the prototype to use T-100 as a self-propelled gun armed with the 100 and 130 mm naval guns. This idea was accepted and on January 8, 1940, the plans of the T-100-X were finalized and sent to the Izhorskyi factory. The T-100-X had a box-shaped fighting compartment and was equipped with the 130 mm B-13 naval gun. For mobility, kept the torsion bar suspension system, as was the trend in modern tanks of the day. During the development of the prototype the shape of the fighting compartment was modified to reduce ammunition loading times. The new design was the SU-100Y (sometimes called T-100 there). The designs of the SU-100Y were sent to the Izhorskyi factory on February 24, 1940 and assembly began on the first of the month. The self-propelled gun was tested for the first time on March 14. As the Winter War was finished, the SU-100Y never saw combat. 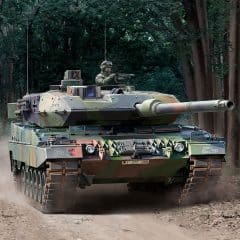 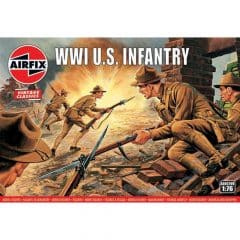 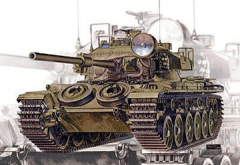 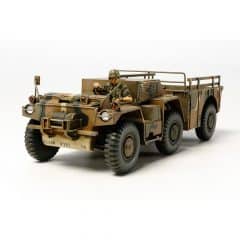 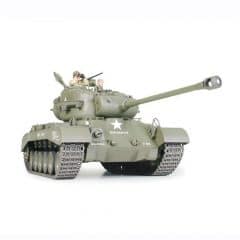 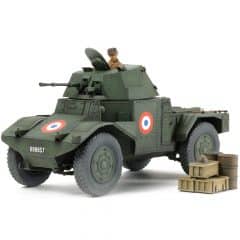 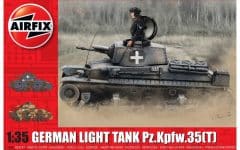