Lancia’s Stratos was developed as a rally car, combining a Bertone-designed body and Ferrari Dino 2.4-litre V6 engine; success came with 3 rally championships between 1974 and 1976. The Stratos Turbo was a Group 5 track endurance car developed from the original Stratos, with a turbocharged V6 giving 370hp and a highly modified body. It was active in numerous races and series.

About the Model:
This is a 1/24 scale plastic model assembly kit. Length: 178mm, width: 89mm.
It is a special metal-plated body version of the classic Lancia Stratos Turbo in Silver Colour.
The classic racy form of the car is captured in style – large chin spoiler, over-fenders, rear wing and more.
Interior features depictions of bucket seats and dashboard and more.
Left side window part features an indentation to allow cutting to show off the interior.
Front wheels are steered.
Synthetic rubber parts depict the slick tyres.
Comes with a full body driver figure. 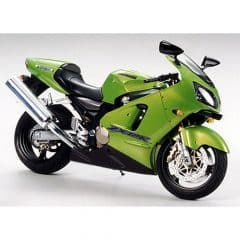 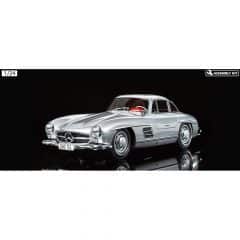 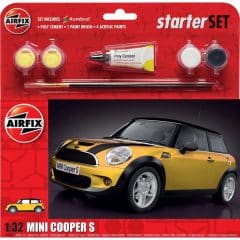 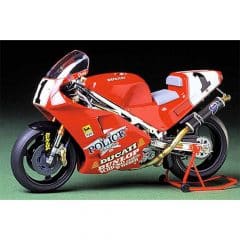 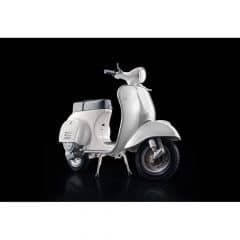 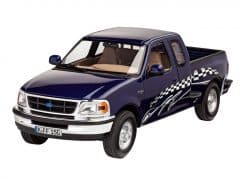 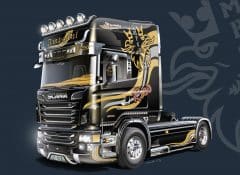 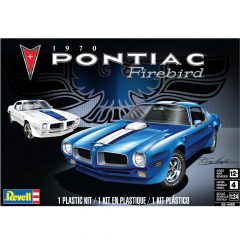