Moving Right Along
This set combines the F4U-1D Corsair with a Moto-Tug, a little tractor which was used to position aircraft around the decks of U.S. Navy carriers during WWII. They are ideal as a small vignette on their own or as part of a larger diorama. F4U-1D Corsair
Fast and heavily armed, the Corsair dominated opposing Japanese aircraft in the latter half of WWII. Following the initial F4U-1 and F4U-1A variants which were flown from land bases by the U.S. Marine Corps, the F4U-1D introduced in April 1944 was the first official carrier-capable version. It had a raised pilot seat position, bubble canopy and broader propeller blades. In addition to its six 12.7mm machine guns, it had two additional pylons on the inner wings as well as the ability to carry eight rockets on the outer wings. The type was used as a fighter-bomber in attacks against the Japanese home islands from February 1945.

Moto-Tug
WWII U.S. Navy aircraft carriers, from the large fleet carriers down to escort carriers, had many of these little tractors to increase the efficiency of flight deck operations. Powered by a 45hp engine, it was capable of pulling approximately 1.8 tons. 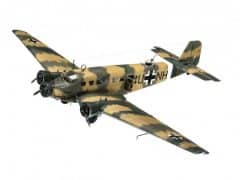 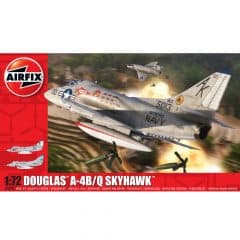 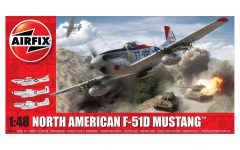 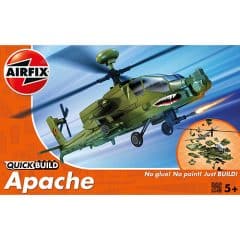 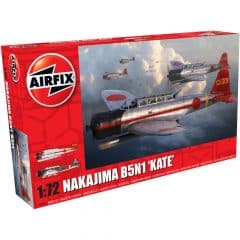