OXFORD GREEN GODDESS GLAMORGAN FIRE SERVICE
This release of the legendary ‘Green Goddess’ Fire Appliance in 1:148 scale (4.8cm in length) is only the second one in the new series.

Registered PGW 608, it represents the vehicle manufactured by Bedford under its full name – the RLHZ Self Propelled Pump, the Green Goddess, classed as a commercial emergency services and military vehicle. In real life it was only produced between 1953 and 1956 and operated by the Auxiliary Fire Service until its disbandment in 1968. However, many were held in reserve as back up in emergency situations into the early 21st Century.

It features a white cab with a black roof, brown body roof which houses the single silver ladder, a white emergency belt, blue beacon, silver spotlight and the red hubbed spare wheel. The upper half of the body is masked white with black FOAM TENDER lettering along the sides. The red cab features the colourful Glamorgan Fire Service crest on both the doors while the vehicle rear is masked silver,

In real life, the petrol engined 4-speed manually geared Green Goddess only did about 10 mpg but was four-wheel drive. They were quite basic vehicles with no radio, no cutting equipment, no power steering and only a single ladder. They were not very fast either, with a maximum speed of 65 mph. The 6-man crew comprised an officer in charge, a driver/pump operator with the remaining crew housed on the bench in the back. Many Green Goddesses still exist in museums or with restoration trusts and even in private ownership. 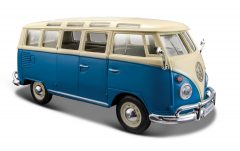 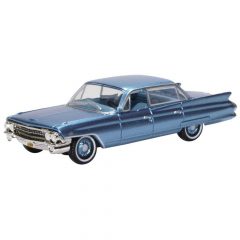 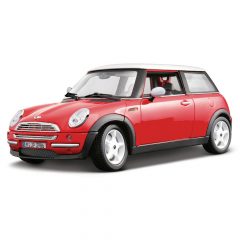 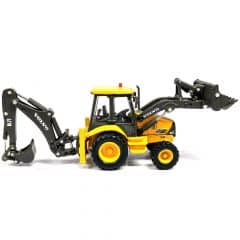 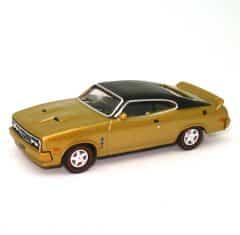 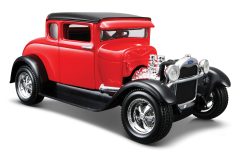