Horizon have added another model to their range from the US Space Program. This is the Mercury Redstone rocket in 1/72 scale.

The Mercury Redstone was used in 1961 to put the first American astronauts into space. This was the start of the American manned space program which led to the Gemini and Apollo missions and man landing on the moon. 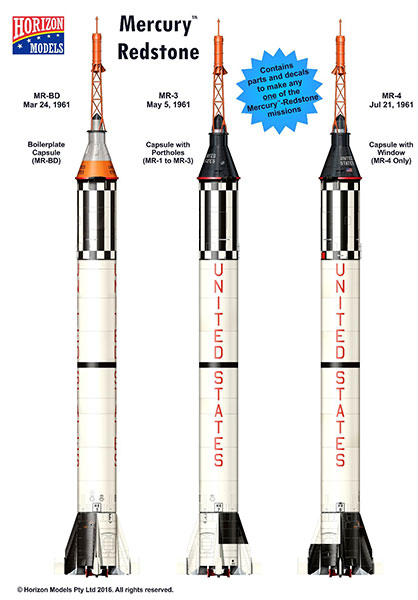 Previous Horizon models have been very popular and this one looks just as good. What’s more, they are made in Australia.

Come and see the new Redstone at Hobbyland. 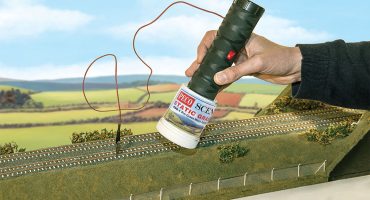 The following models are Consignment models. Can only be purchased IN STORE. If you would …
June 23, 2022
Read More